iPhone 2018 – compilation of rumors and leaks

What screen will get new items

It is expected that the new iPhone X will be presented in two sizes – 5.8 inches, corresponding to the current form factor, and the Plus version with a massive screen measuring 6.5 inches. Both smartphones will be equipped with OLED displays, unlike the LCD screen on the iPhone 9. According to the information from the leaks, new phones will receive glass panels, the overall design will remain the same as the iPhone X, with the same cutout that is located above the top panel.

Now let’s look at the most impressive new features that we expect to see in new models. And we’ll start with the A12 processor.

Earlier this year, the semiconductor manufacturer TSMC announced that it had begun mass production of chips made on a 7-nm process technology. Given that the company was making a chip for Apple A11, which is manufactured using a 10-nm process technology, it’s pretty obvious that the processor in question is A12. According to the manufacturer, the 7-nm architecture improves performance by about 20% while reducing power by 40%. This should lead to a noticeable improvement in battery life. The processor will be paired with a new and more powerful GPU, keeping the iPhone on top of the food chain, especially when it comes to mobile games.

It is expected that the new iPhone will be the first smartphone with 7-nm chips, since Samsung is preparing to release the first device of this generation only at the beginning of next year.

The next innovation is associated with a faster data transfer rate. It is expected that the new iPhone X will be equipped with antenna modules that support the standard 4 × 4 MIMO (with multiple inputs and multiple outputs), which provides data transfer speed on gigabit LTE. Last year’s iPhone supported the standard 2 × 2 MIMO, while Samsung already now has support for 4 × 4 MIMO in the Galaxy S7. New antennas will also improve coverage, with the greatest difference being visible in areas with a low signal level. This technology will have to provide comfortable use of smartphones for people living outside of urban areas.

Modern generations of iPhone support fast charging, but a new leak of information indicates that Apple plans to increase rates in this direction. The proposed upgrade will accelerate the charging time compared to the existing technology of the current generation. Apple also plans to produce an 18W power adapter, which will be bundled with the new iPhone.

Last year, Apple was greedy and got a lot of criticism for not including the adapter for fast charging, and this despite the fact that the price of the smartphone was more than $ 1000. This forced users to spend an additional $ 49 on the charger and another $ 25 on the USB-C cable.

The new 18-watt charger, for users, is one of the most striking improvements compared to the pathetic 5-watt charging that comes with the current iPhone X.

A dilemma – two sims or one?

Surprisingly, the number of SIM cards that will be supported by Apple’s new flagships is the subject of much discussion. Some rumors say that smartphones will only have built-in eSIM, while others say that they will support two SIM cards. So where is the truth? Perhaps, in principle, and then, and more. Probably the smaller 5.8-inch iPhone X will only support eSIM for a smoother design. Meanwhile, the larger iPhone X Plus will have both an eSIM and a SIM tray for a regular card, making it a device with two SIM cards. And this will be a precedent for Apple iPhone. After all, until now they have offered only eSIM functions for iPads and never released a smartphone supporting two SIM cards. These new features will certainly be welcomed by some iOS users. eSIM allows customers to easily switch between virtual cards, which is not expected by network operators.

As for RAM, the iPhone X and X Plus lineup of 2018, most likely, will be equipped with 4 GB of RAM. The iPhone has never been ahead of the whole planet from RAM memory, mainly because of the well-optimized iOS. The iPhone X does a great job with 3 GB of memory, but in a market where phones with 6 GB are not rare, and mobile applications are becoming more demanding, it’s important to keep up with the game with digits of RAM.

Speaking of the operating system, all three new devices will have iOS 12 right out of the box. Currently, the operating system is at the beta stage, and you can participate in the test now. The new version will be improved in notifications, Siri and, of course, the notorious Memojis.

And now we will touch on the most mysterious part in the new iPhone. Namely – the camera. There are reports based on the alleged iPhone X Plus rendering, which shows a phone with three cameras on the back of the device. According to the information, only the biggest new iPhone will have this megapixel.

Experts expect that Apple will adhere to the Huawei approach to the design with three cameras, adding a monochrome sensor to improve image quality in low light conditions. Whether this will happen, we will know more precisely after a few months, although some sources claim that the triple camera will appear only in models of 2019.

More leakage will reveal the veil of secrecy about new devices just before their official announcement, or after Tim Cook pulls smartphones out of his pocket. In any case, we will keep you informed. 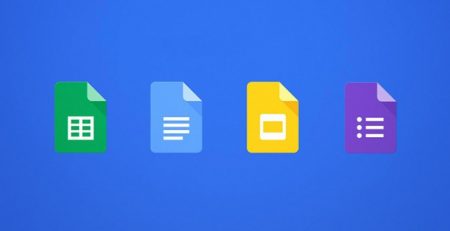 Google Docs will use AI to check the text

As it became known today from the official Google blog, the testing of artificial intelligence to check the spelling... read more

Back in November last year, we heard about the alleged smartphone Tesla. And, finally, the company headed by Elon... read more 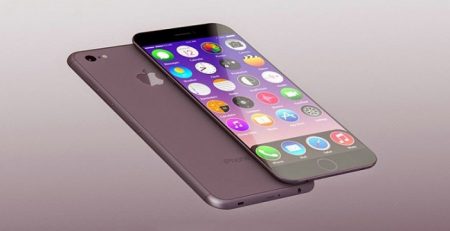 Recently, there was information that Apple ordered a total of 20 million LCD panels from LG Display for its... read more 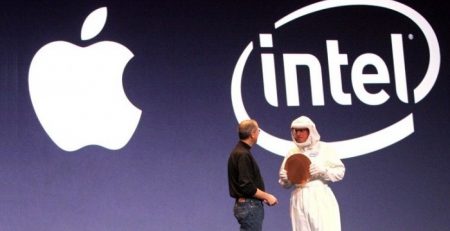 Will the new iPhone get a slow modem from Intel?

Apparently, the ruler of smartphones from Apple in 2018 will be slower than its last year’s brothers. And this... read more

The number of Google Drive users will soon be 1 billion

At the Google Cloud Next conference, which was held in San Francisco, the company’s representatives said that they will... read more

On Mars found a huge lake with “liquid” water

Scientists with the help of the European Space Agency Mars Express installed on board the radar were able to... read more 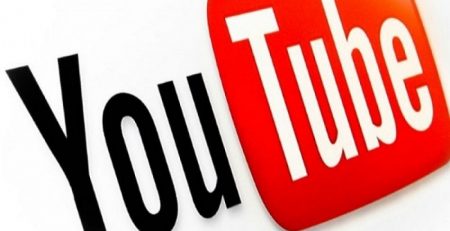 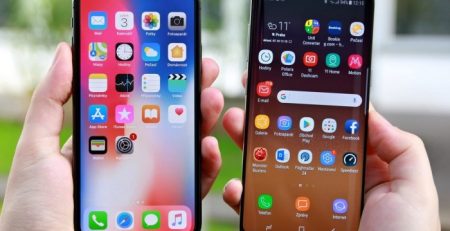 Samsung laughed at the iPhone X in its new advertising

Korean company Samsung still does not calm down and released advertising, that makes fun of the iPhone X for... read more 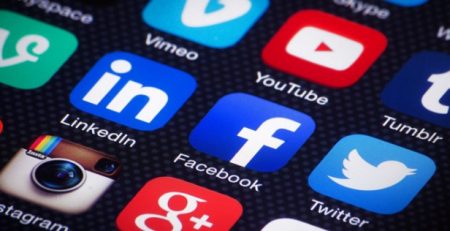 From July, 16 till July, 22 in App Store and Google Play there were some tens games and applications,... read more 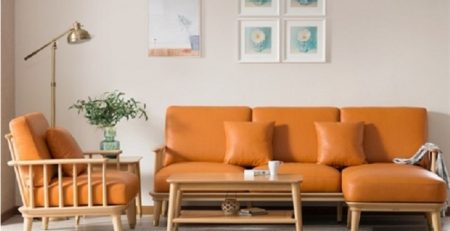 On the Xiaomi crowdfunding platform launched the most expensive project

Today, Xiaomi launched its most expensive product on its own crowdfunding platform. And this is a complete set of... read more